INSTEAD of whipping up that old trusty vanilla sponge for your lunch guests this weekend, try something new with fresh seasonal produce. Now that apples and pears are in season, it’s the perfect time to whip up tasty tarts, crisp salads and baked goodies.

Tru-Cape decided to celebrate the season and the versatility of its apples and pears with a lunch at The Test Kitchen in Woodstock, where chef Luke Dale-Roberts created a variety of dishes featuring the fruit.

The range of dishes you can create with fresh fruit are endless. So why not start with the humble, succulent pear?

Named after the Abbot who discovered the fruit in 1866, Abate Fetel pears are now available in supermarkets. They are usually exported and so are not often seen here, but because of over-supplied European markets, we have the chance to enjoy them too

It’s best to keep them in the fridge and eat them within a week, but when they start to lose their crispness, don’t get rid of them – add them to your favourite dishes.

To get you started here are a few tantalising recipes. 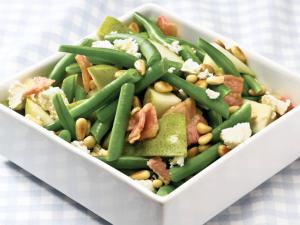 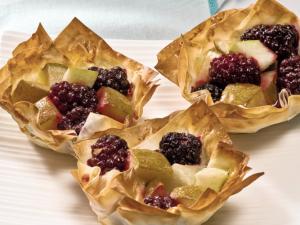 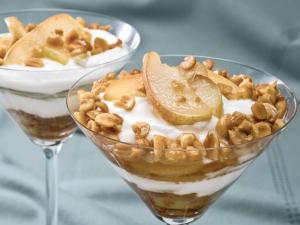